From legless lizards to purring monkeys, scientists described thousands of unique animal species in 2013. Some species-rich regions like the Amazon basin yielded hundreds of discoveries, while museum collections provided genetic references that allowed scientists to describe many more. Over 1.6 million species of animal life are currently known, but global biodiversity is estimated to be much greater—perhaps 10 million animal species or more. 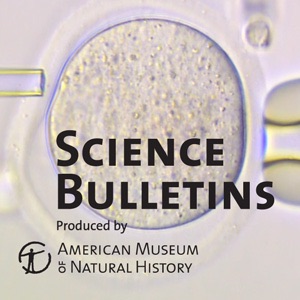 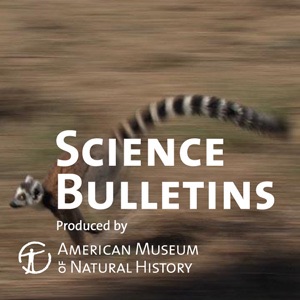 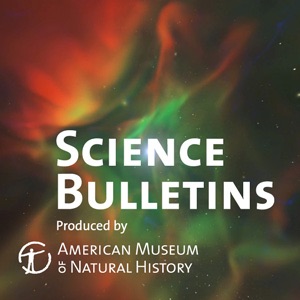 News - The Transit of Venus

Viz - Greening of the Arctic 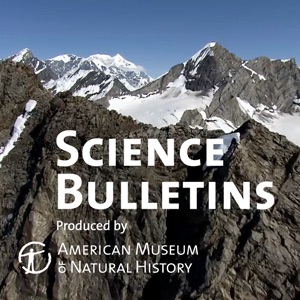 News - Slow Loris Venom: Solving a Toxic Puzzle
Videos you may also be interested in
There are no videos with these specifications.