A dirty kitchen, a motionless man watching a flock of birds taking flight, a woman disappearing around the corner of a motel building -- these are the kinds of seemingly mundane scenes photographer Henry Wessel has been capturing since the 1960s. But under his careful hand and watchful eye, these scenes are transformed into unique and unforgettable images of life in the American West, and in California in particular, that led the San Francisco Museum of Modern Art to launch a major retrospective of Wessel's work in 2007 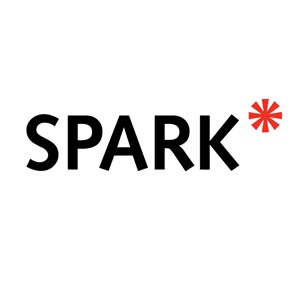